Russia, or the Russian Federation, is a transcontinental country spanning Eastern Europe and Northern Asia. It is the largest country in the world by area. Russia's extensive mineral and energy resources are the world's largest, and it is among the leading producers of oil and natural gas globally. Russia has the world's largest natural gas reserves, the second-largest coal reserves, the eighth-largest oil reserves, and the largest oil shale reserves in Europe. Russia's large automotive industry ranks as the world's tenth-largest by production. 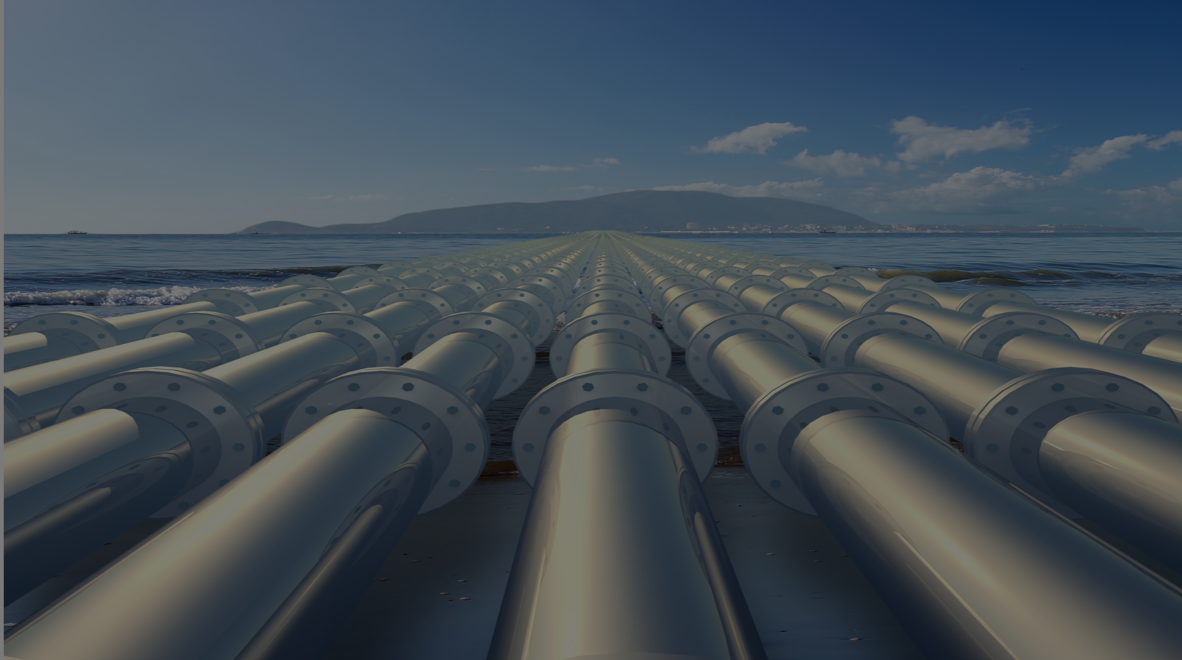 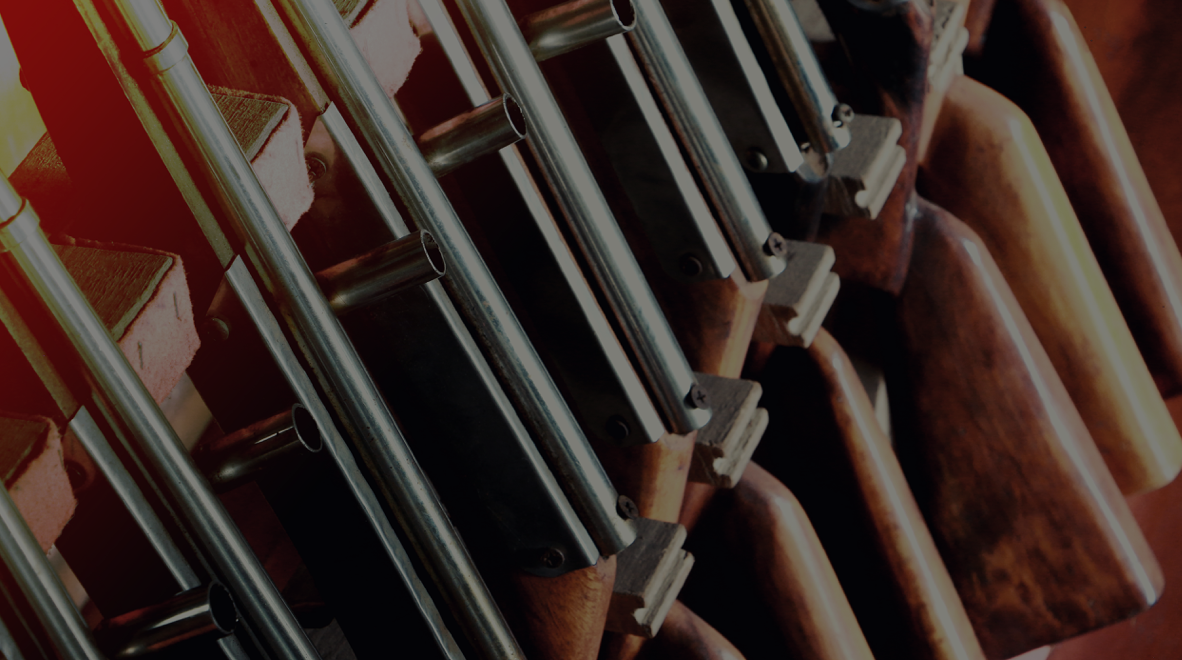 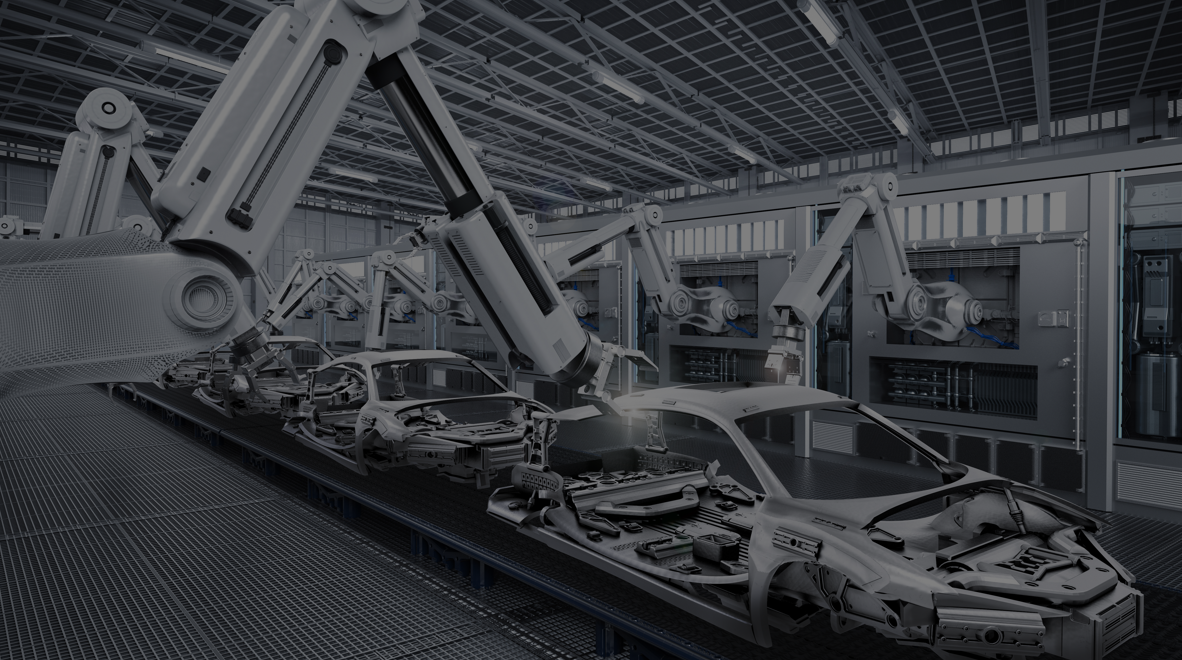 10th in the world in production. 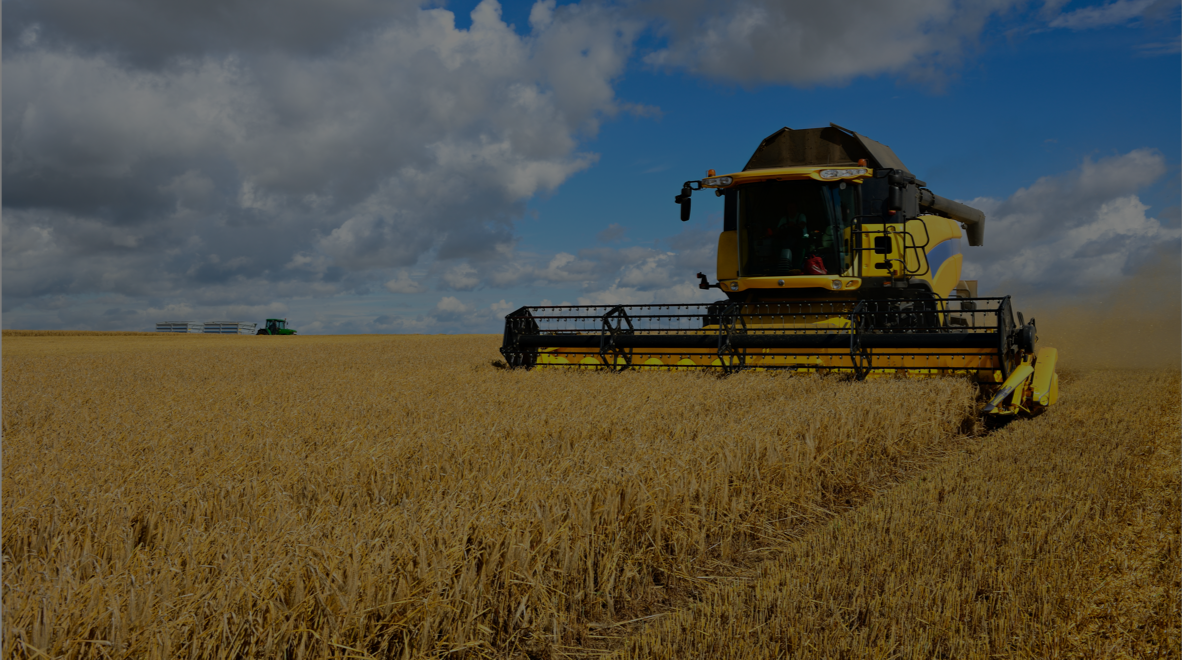