Brazil, officially the Federative Republic of Brazil, is the largest country in both South America and Latin America, occupying a large part along the eastern coast of South America, and covering an area of more than 8.5 million square kilometers. The population of more than 200 million is heavily concentrated on the coast, where a dozen major metropolitan areas with populations of a million or more offer direct access to the Atlantic Ocean, and Portuguese is the official language of Brazil.

Online shopping in Brazil is even bigger and more mobile-oriented. In 2020, its online shopping revenue amounted to 126.3 billion Brazilian reals, more than twice as much as two years earlier. Sales through mobile devices–known as m-commerce–generated most of the South American country’s e-commerce revenue in 2020, a trend set to increase in the near future. 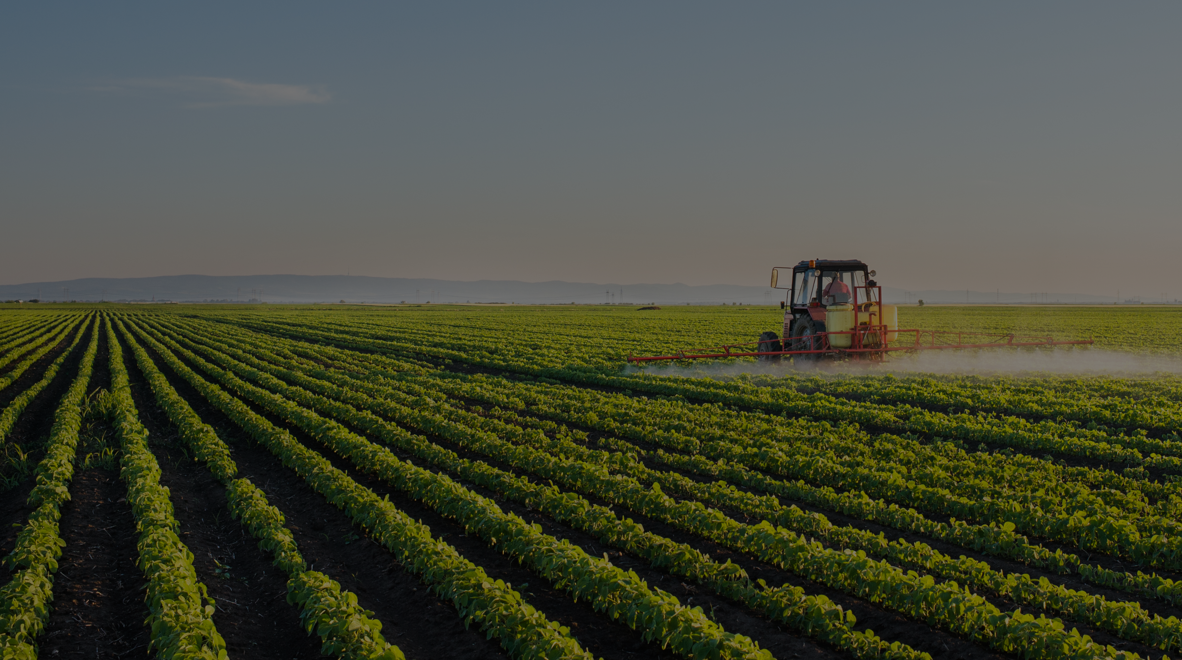 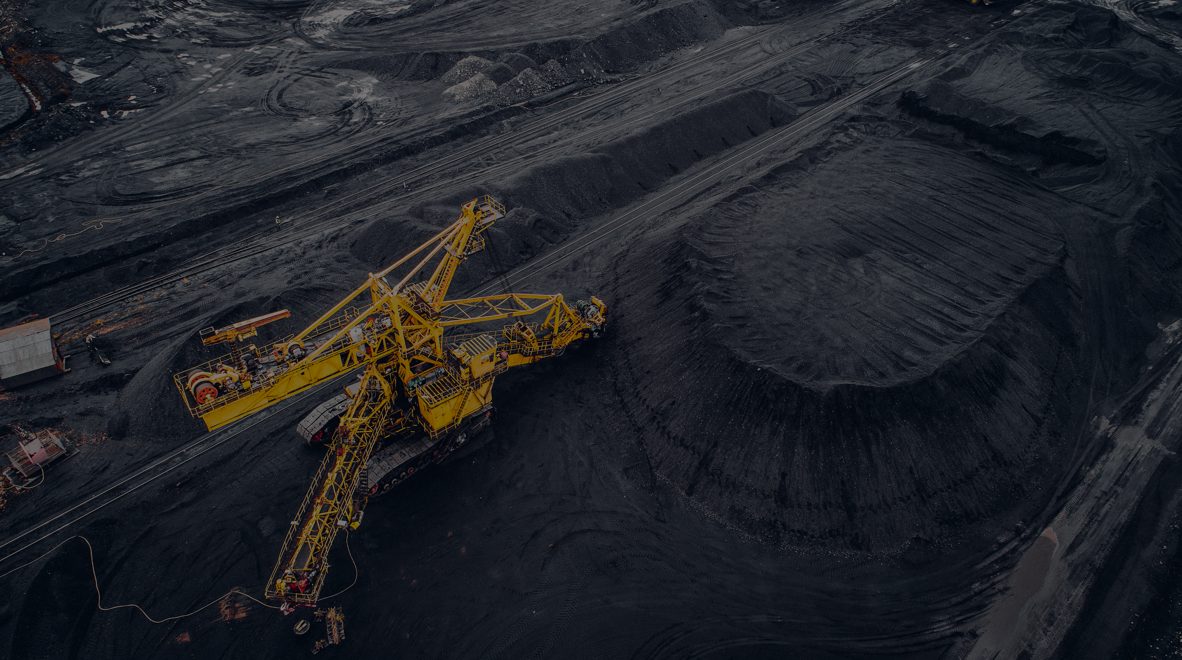 The world's second largest exporter of iron ore, and a major producer of copper, gold, and aluminum, and the trade surplus in the mining industry has been increasing year after year. 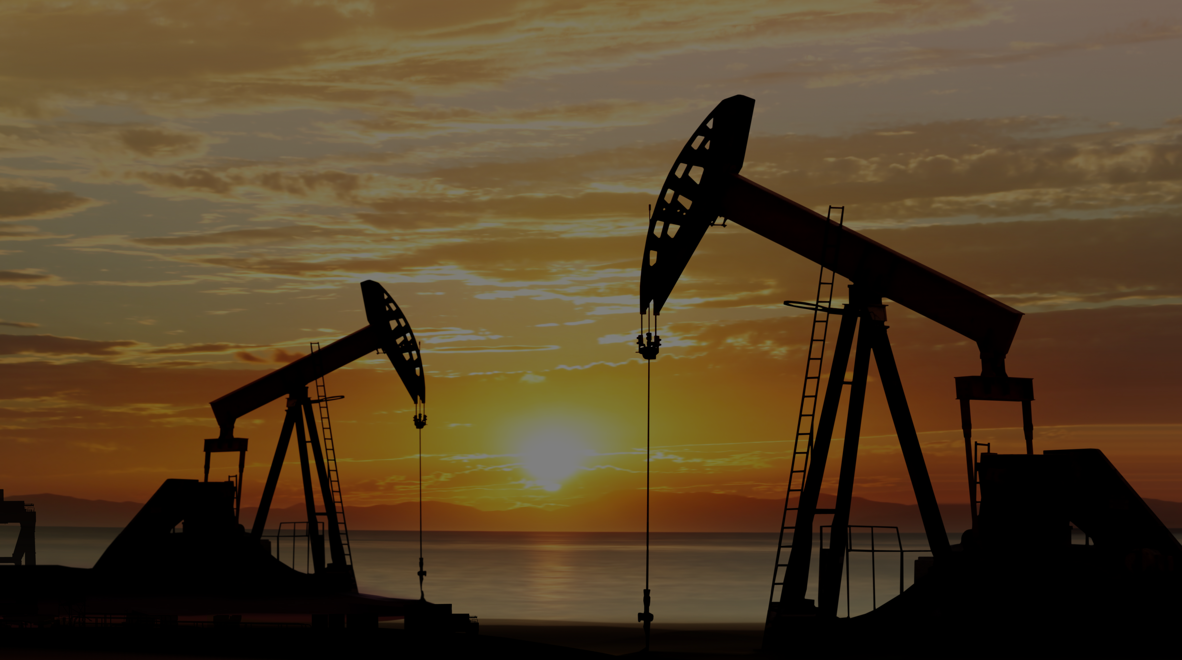 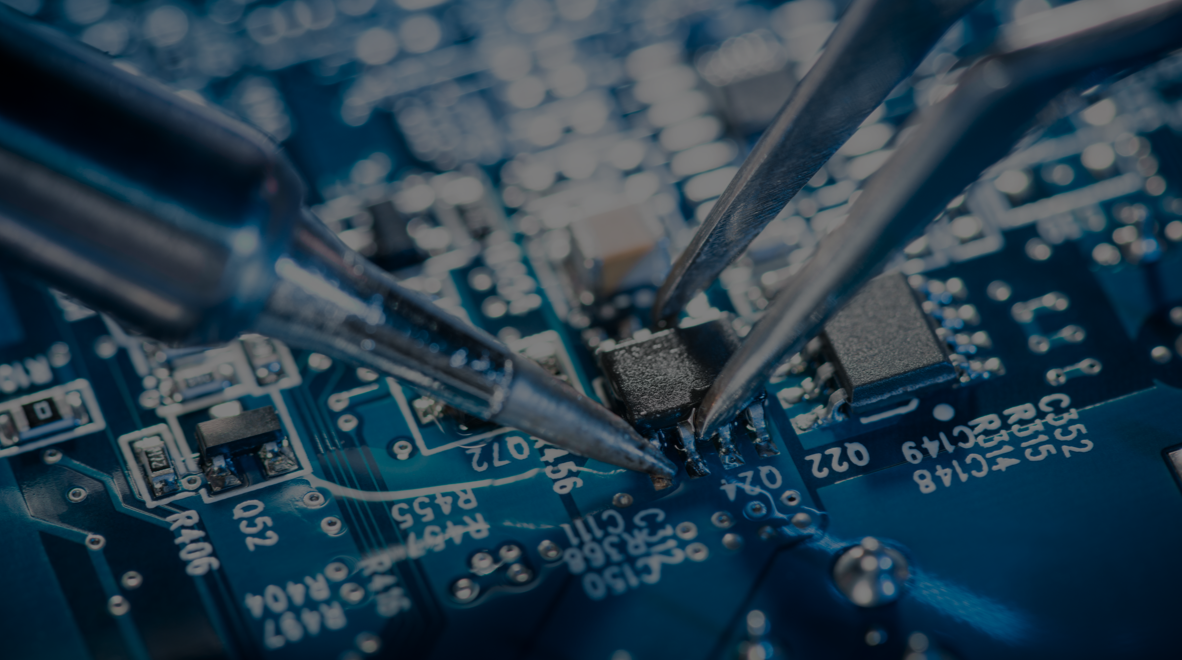