According to the International Monetary Fund (IMF), India is the sixth-largest economy by market exchange rates, and is the third-largest by purchasing power parity (PPP). With its average annual GDP growth rate of 5.8% over the past two decades, India is one of the world's fastest-growing economies. The 522-million-worker Indian labour force is the world's second-largest.

India's e-commerce market is growing and promising. India has a large and spending population. Strong government support, lower handset prices and carrier data package schemes have all contributed to the growth of new Internet users in India, where 89.5% of Internet users access the Internet via mobile phones. 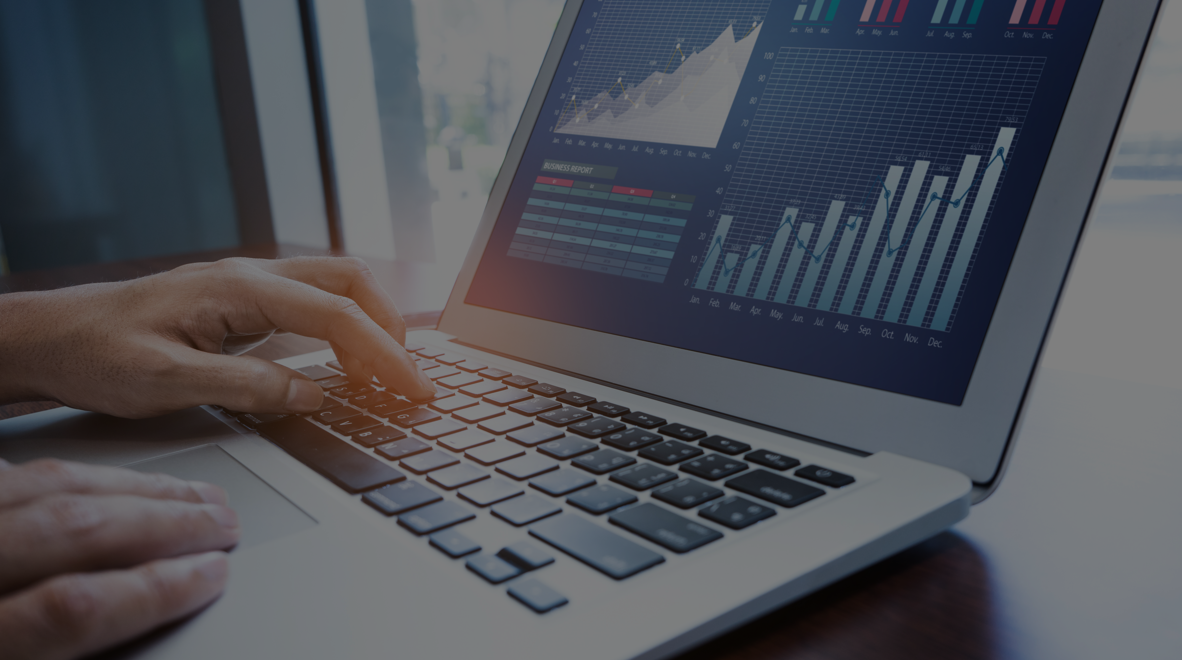 The world's leading producer of information services and exporter of computer software. 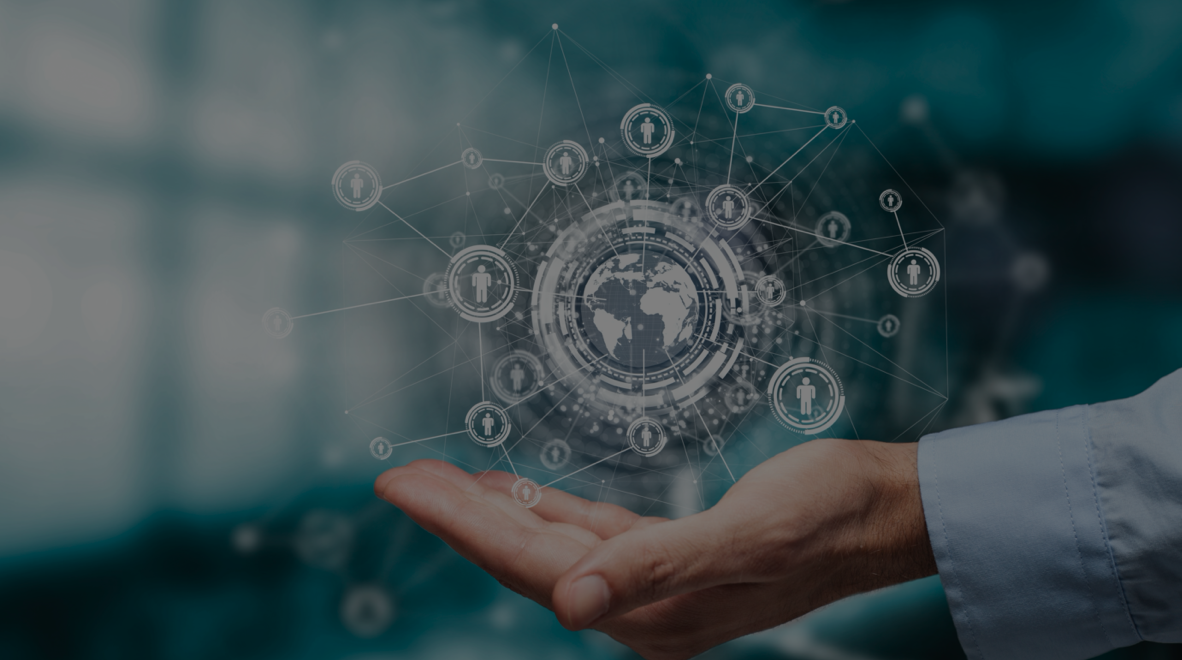 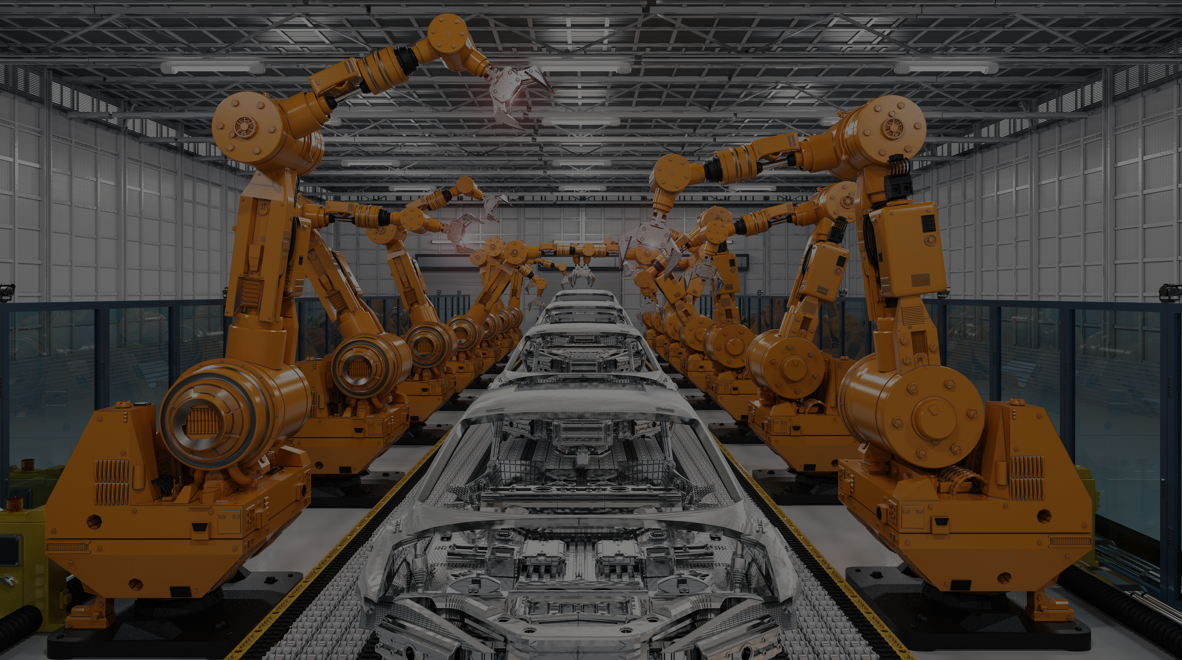 The Indian automotive industry is the second fastest growing industry in the world.